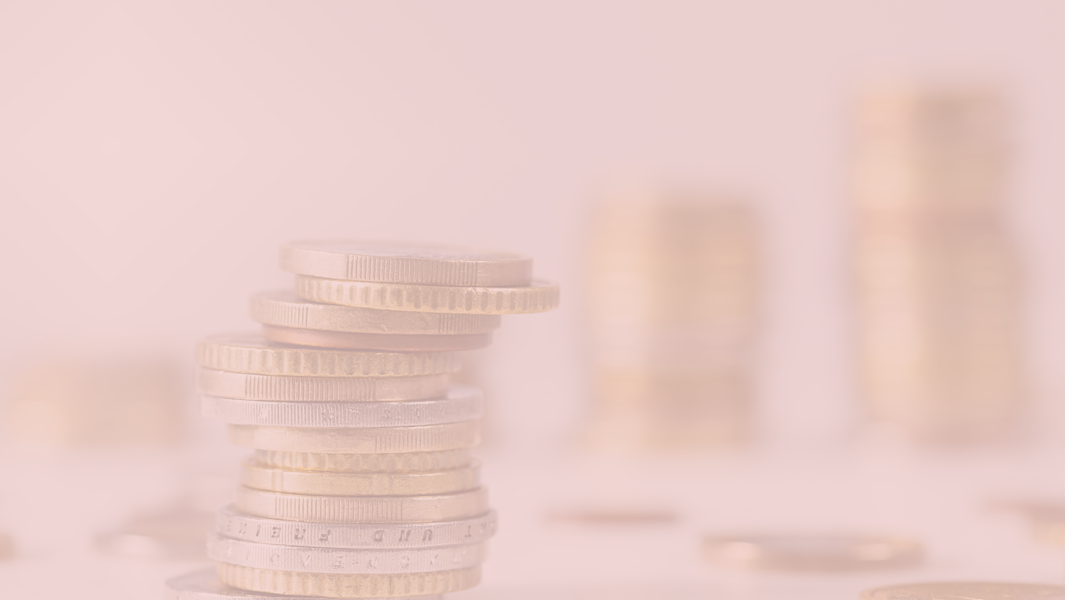 The majority of companies are investing big in technology. At least that's what the 2021 PwC’s 24th annual CEO survey  reported: 4,446 CEOs from 89 countries and territories responded that more than half of them will increase their digital investment by 10% or more in the next year – the biggest spending increase than any other category.

And as technology grows and evolves, it also reshapes companies that make investments in it, but yet, many fail to see the return of those investments,  Tech spending is still a challenge, according to the executives who responded to the PwC U.S. Cloud Business Survey, with 53% of them stating that they are not seeing substantial value from their investments.

Changing this reality requires some effort and mindset adjustments before making the investments. Asking if the company will make at least twice the value in half of the time is a good first step to understand whether that investment will pay off. If the answer is no, it's not worth it to put in a lot of money, allocate employees, adopt new ways of working and in some cases, spend years trying to make a new tool or system work.

But the question of 'twice the value in half of the time' is not only about focusing on the money spent on new technologies but on the benefits and outcomes that changing to a different tech can bring. There are some steps that most companies can follow that should help answer the question in order to maximise the value in tech spending.

Before making that new tech investment, undertake some analysis to understand what the main IT spend over the past 3 years has looked like. This can highlight areas where spend has not been as effective or investments not utilised to their maximum potential.

Using this data, it's an important first step to develop a budgetary control that should align with the company's priorities. It's the easiest and fastest way to ensure that the investments are going to services that will have the most impact.

It's easy to get swept up in the need to adopt the latest technology which if not planned for carefully, can lead to failed implementations and difficulties with company-wide adoption. Surveys and process analysis exercises should be a staple part of any new major IT investments to ensure you are scaling to company demand.

3. Don't forget to invest in the user

With every major IT investment, there also needs to be a parallel plan in place for end-users.  A lack of user adoption or confusion over how best to utilise new tech is one of the biggest reasons why tech investments end up being a waste of resources. If the solution and process are not easy to use, coupled with a lack of pre-emptive user workshops and training, users will usually find a way to circumnavigate the need to use the new tech.

To find out how our easy-to-adopt technology is making unmanaged spend a thing of the past, get in touch for a demo. 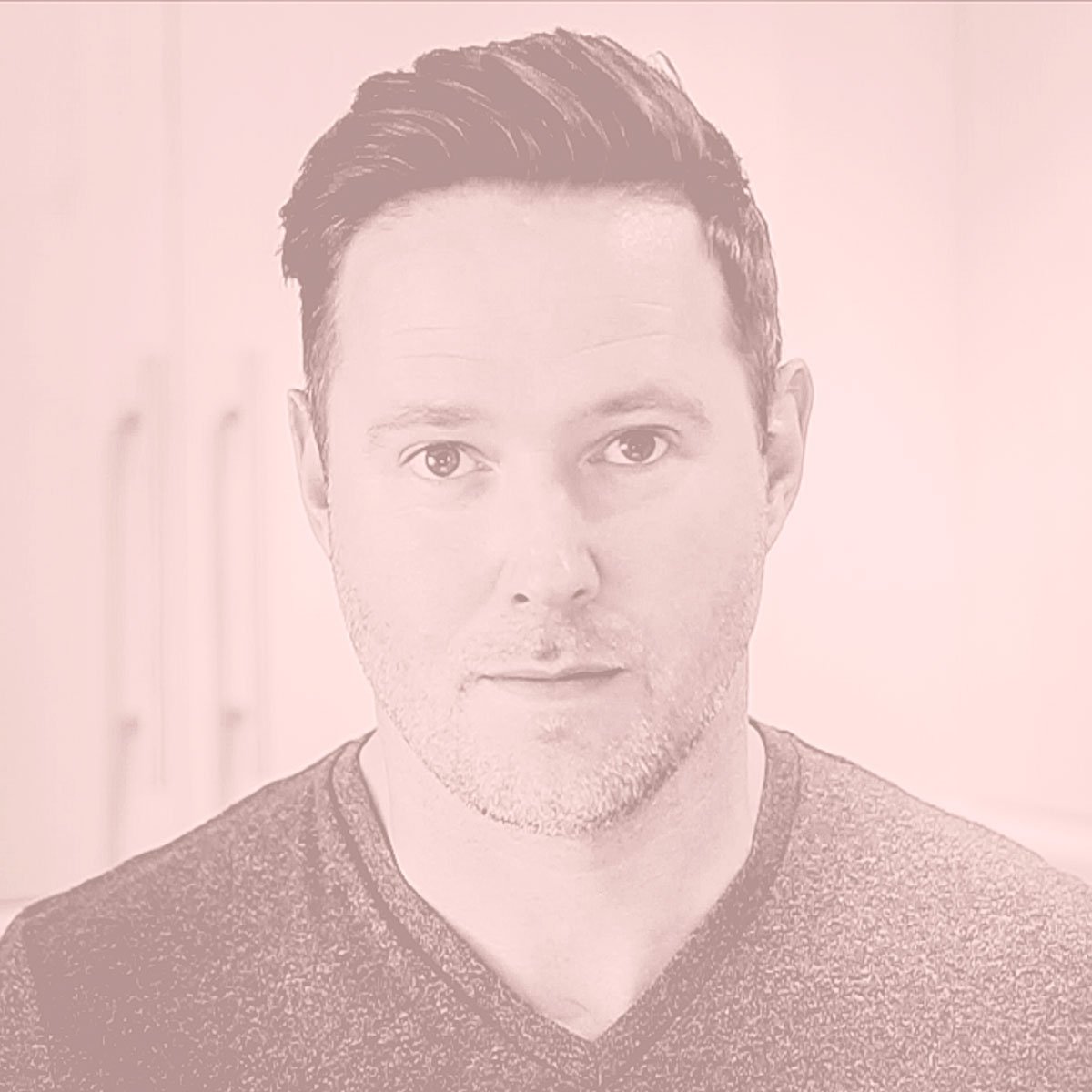 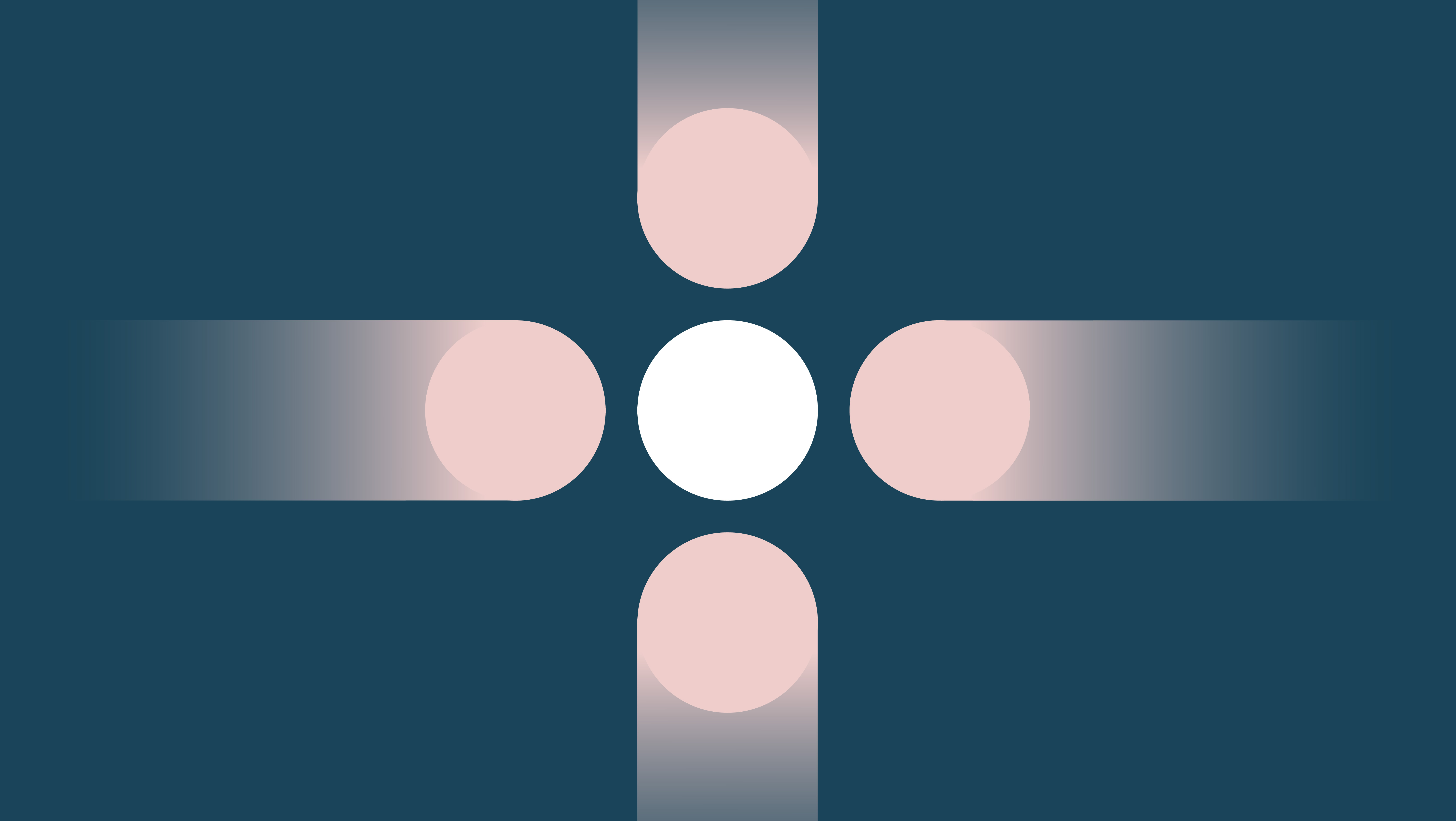 As your enterprise grows, so too will its sourcing and purchasing operations, providing a slew of often-irresistible opportunities for hard-up employees and suppliers to gain financially through fraudulent malpractice – all at your organisation’s expense. Procurement fraud is one of the ways in-house procurement professionals and/or corrupt suppliers can achieve these financial gains, through common fraud schemes like false invoicing, bid rigging, and conflicts of interest. 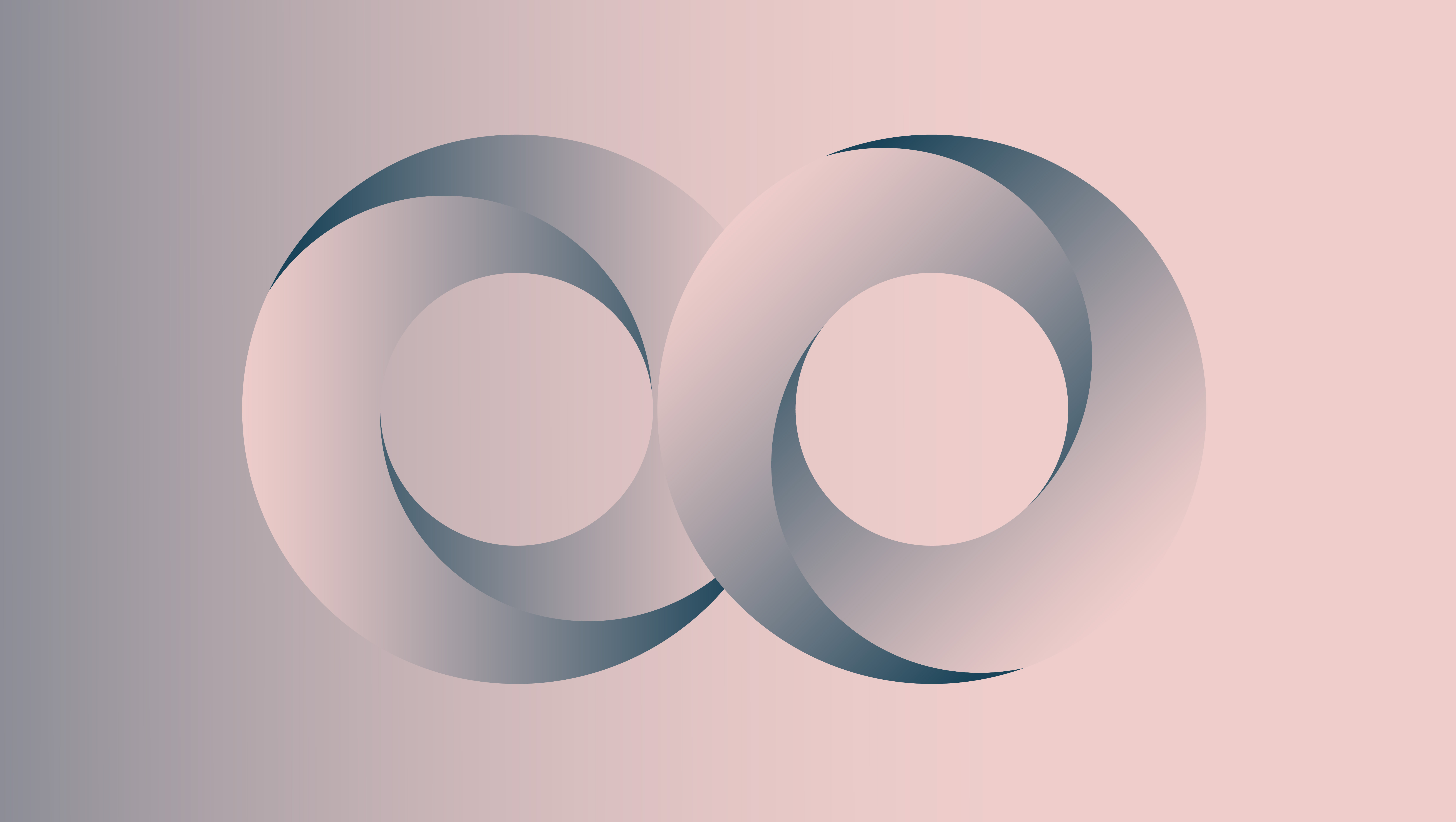 As we move forward into a new year - from one you may be keen to leave behind - it’s always worth stopping a moment to look back. Take stock. Reflect. As you think about your procurement planning for the year ahead, we outlined some resources to help you on your journey. 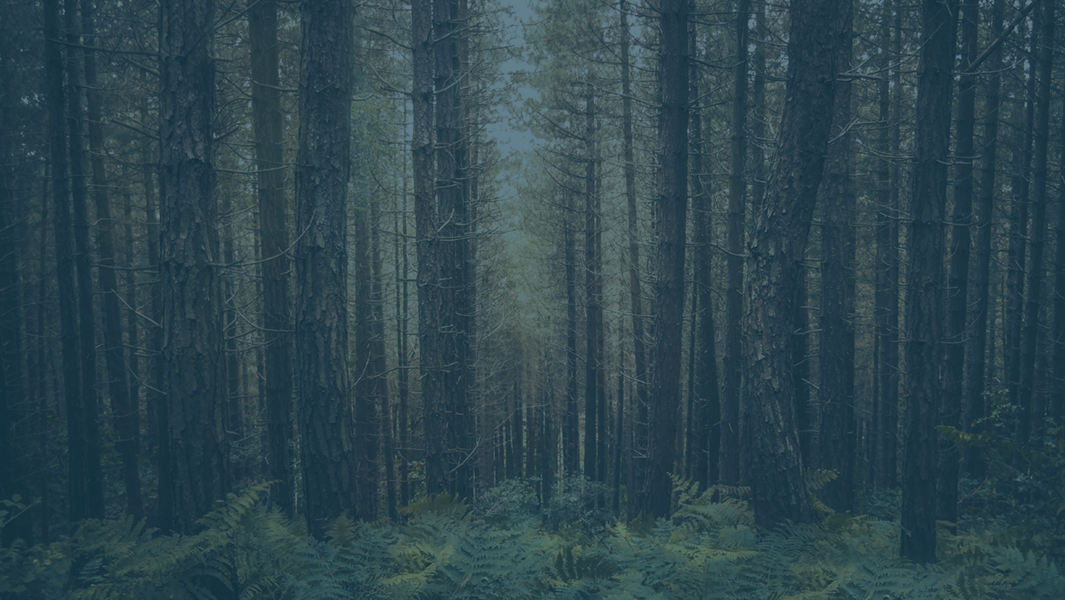 The upwards trend of green and sustainable procurement

Times have changed, and purchasing preferences have changed with it. Buying from a company that takes supply-chain sustainability seriously is now one of the most important criteria for consumers – and companies now need to adapt to help shape a better future.